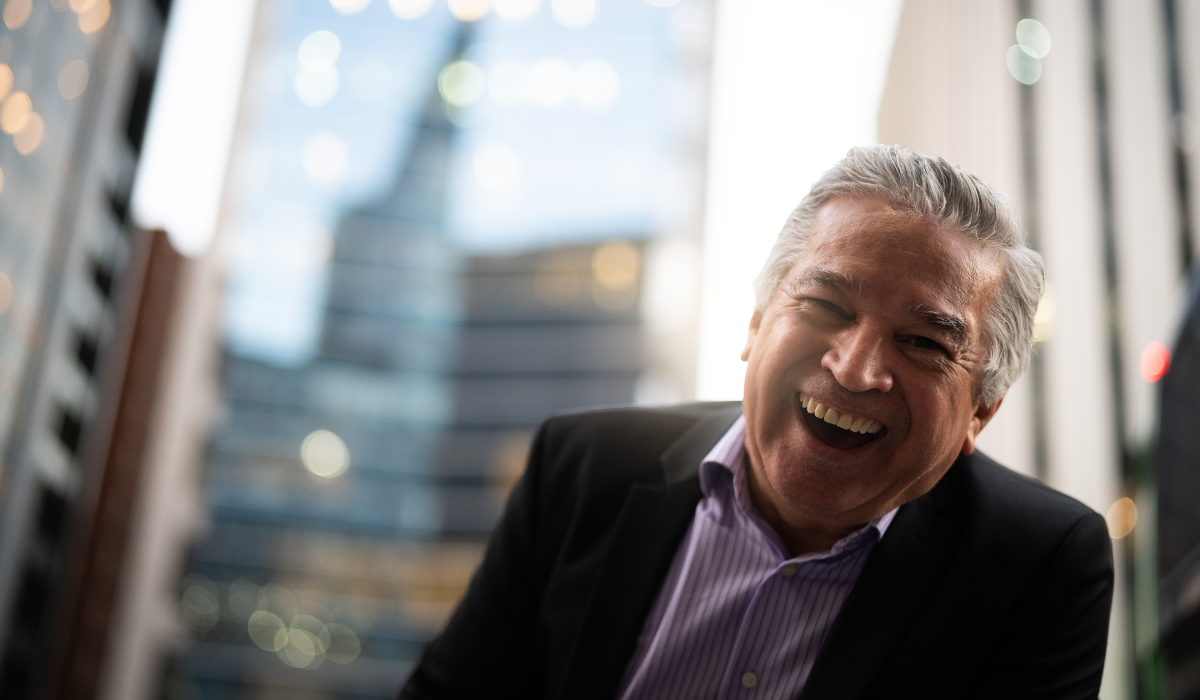 A lawyer’s job is often viewed as a serious and dry profession. But it doesn’t have to be all business all the time! In fact, there’s plenty of room for humor in the legal field. To lighten up your day, here are 40 funny quotes for lawyers. Enjoy!

1. There are three sorts of lawyers – able, unable and lamentable. – Robert Smith Surtees

2. I busted a mirror and got seven years bad luck. But my lawyer thinks he can get me five. – Steven Wright

5. To me, a lawyer is basically the person that knows the rules of the country. We’re all throwing the dice, playing the game, moving our pieces around the board, but if there is a problem the lawyer is the only person who has read the inside of the top of the box. – Jerry Seinfeld

6. Law students are trained in the case method, and to the lawyer everything in life looks like a case. – Edward Packard, Jr.

7. If there were no bad people there would be no good lawyers. – Charles Dickens

8. Lawyers are the only persons in whom ignorance of the law is not punished. – Jeremy Bentham

10. It is the trade of lawyers to question everything, yield nothing, and to talk by the hour. – Thomas Jefferson

11. The lawyer’s truth is not Truth, but consistency to a consistent expediency. – Henry David Thoreau

12. A judge is a law student who marks his own examination papers. – H. L. Mencken

Related: The Biggest Pros and Cons of Being a Lawyer

13. A lawyer with his briefcase can steal more than a hundred men with guns. – Mario Puzo

14. He is no lawyer who cannot take two sides. – Charles Lamb

15. To be an effective criminal defense counsel, an attorney must be prepared to be demanding, outrageous, irreverent, blasphemous, a rogue, a renegade, and a hated, isolated, and lonely person – few love a spokesman for the despised and the damned. – Clarence Darrow

16. The first thing we do, let’s kill all the lawyers. – William Shakespeare

17. Lawyer – One skilled in the circumvention of the law. – Ambrose Bierce

18. A jury consists of twelve persons chosen to decide who has the better lawyer. – Robert Frost

19. As a peacemaker, the lawyer has the superior opportunity of being a good man. – Abraham Lincoln

20. Going to trial with a lawyer who considers your whole lifestyle a Crime in Progress is not a happy prospect – Hunter S. Thompson

22. The good lawyer is the great salesman. – Janet Reno

26. I learned law so well, the day I graduated I sued the college, won the case, and got my tuition back. – Fred Allen

28. How many lawyer jokes are there? One, the rest are true stories. – Thomas F. Shubnell

29. The power of the lawyer is in the uncertainty of the law. – Jeremy Bentham

30. In the Halls of Justice the only justice is in the halls. – Lenny Bruce

31. The main business of a lawyer is to take the romance, the mystery, the irony, the ambiguity out of everything he touches. – Antonin Scalia

32. There is no better way of exercising the imagination than the study of law. No poet ever interpreted nature as freely as a lawyer interprets the truth. – Jean Giraudoux

33. After years as a civil rights lawyer, I rarely find myself speechless. – Michelle Alexander

34. I’m a soulless lawyer. Give me any opinion and I can argue it. – Megyn Kelly

35. Lawyers were notorious for finding cases in the most unlikely places, especially ones with huge potential damages awards. – Jodi Picoult

36. Lawyers are like professional wrestlers. They pretend to get mad and fight, but then they socialize after a trial is over. – Robert Whitlow

37. The minute you read something that you can’t understand, you can almost be sure that it was drawn up by a lawyer. – Will Rogers

38. There are no funny lawyers – only funny people who made a career mistake. – Robert J. White

39. Ignorance of the law excuses no man from practicing it. – Addison Mizner

40. A Lawyer will do anything to win a case, sometimes he will even tell the truth. – Patrick Murray

Conclusion of Funny Quotes for Lawyers

Whether you’re a lawyer yourself or you know one who could use a chuckle, we hope you enjoyed this list of funny quotes about lawyers.

If you have a favorite that we missed, let us know in the comments!

And for help keeping your legal career fun and exciting, make sure to check out Destination CLEs.

Destination CLEs offers eduvacations℠ around the globe that allows you to complete your required CLE credits and network with leaders in your industry while also enjoying a much-needed vacation!

By the way, don’t forget to share this post with your colleagues. Lawyers could always use a good laugh!

The Biggest Pros and Cons of Being a Lawyer

15 Lawyer Tips and Tricks to Help You Succeed in Law

No comments to show.